Requests for Ministerial Intervention are for people who have had a visa application refused, or cancelled, and have unsuccessfully appealed this decision. If the Administrative Appeals Tribunal (AAT) affirmed the conclusion of the Department of Home Affairs (DHA), you can consider lodging a Request for Ministerial Intervention with the Minister of Immigration and Border Protection (the Minister).

The Minister has the authority to grant a visa to someone who has had an adverse decision of the DHA affirmed by the AAT. The Minister can also allow an applicant to apply for a new visa pathway in Australia even though they have had visa refusal or cancellation on their Australian immigration record.

The Minister will only intervene if a case is in “the public interest” of Australia to do so. Requests for Ministerial Intervention must be made in writing directly to the Minister, asking him to intervene on behalf of your case under one of their public interest powers according to migration laws.

Do you need help applying for Ministerial Intervention? 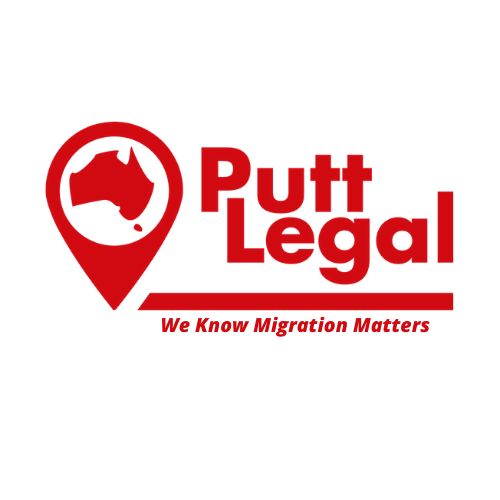 What is Ministerial Intervention

Ministerial Intervention allows the Minister the ability to take a further look at a visa refusal decision from a compassionate or “public interest” viewpoint. Generally, the Minister will consider issues like the interests of the Australian community at large, the interests of the nation, and other interests such as economic, trade, or cultural interests. The Minister may also intervene on personal compelling and compassionate grounds, in particular where Australian citizens are involved. The key to applying for Ministerial Intervention is to ensure that your submission is comprehensive and in keeping with the Minister’s Guidelines. It is paramount that you demonstrate why your case is unique and has merit.

The large majority of Ministerial Intervention requests are refused. But Putt Legal has a track record of success. We offer a complete submission package that will explain the compelling details of your situation and the public interest arguments stating why you should be granted an Australian visa.  We will also give you honest and frank advice about your prospects of being granted intervention.

The Minister has provided information as to types of unique and exceptional circumstances he wants to be brought to his attention.

Putt Legal can detail which unique and/or exceptional circumstances apply to your case, and more importantly, we will attach relevant evidence that will support your claims. 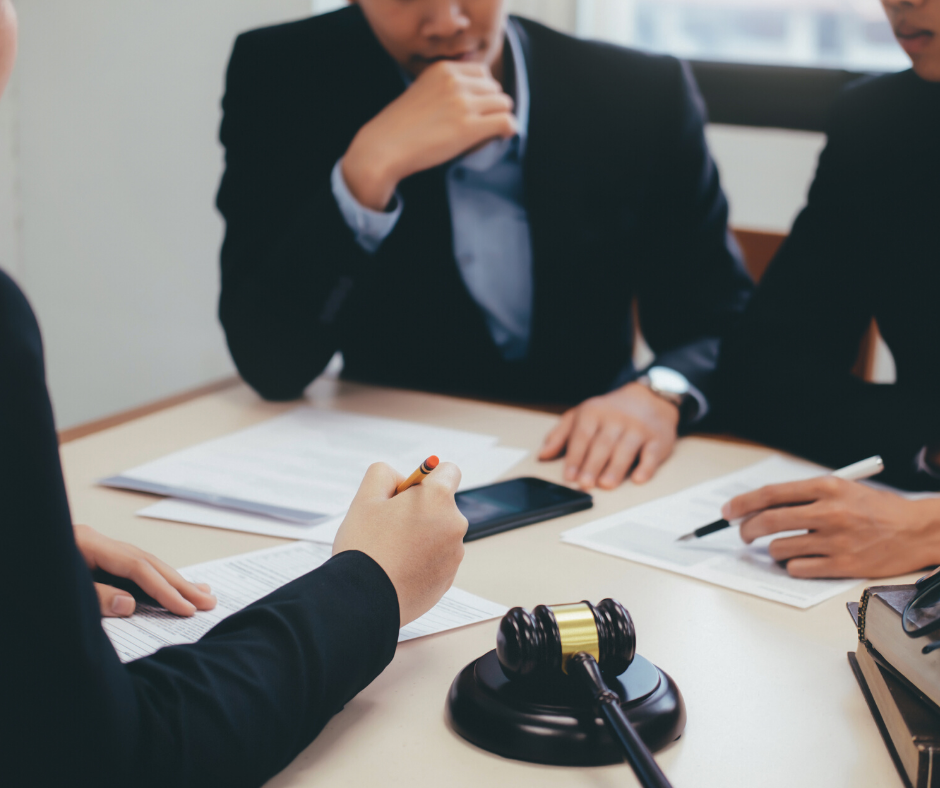 For us to help we will need to review the following information:

Use our contact form to submit necessary files or email documents to admin@puttlegal.com.au. Once we have reviewed your case, one of our team members will contact you.

Get in touch to let us assist you with your request for Ministerial Intervention. 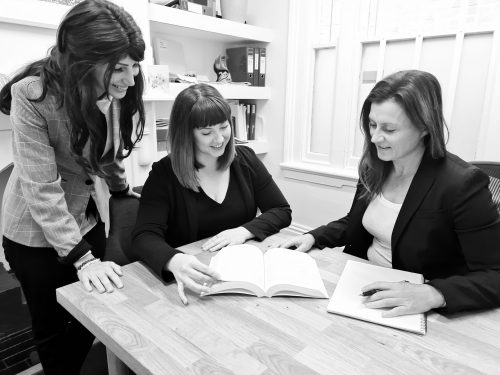