Administrative Appeals Tribunal Another Win for a Putt Legal Client 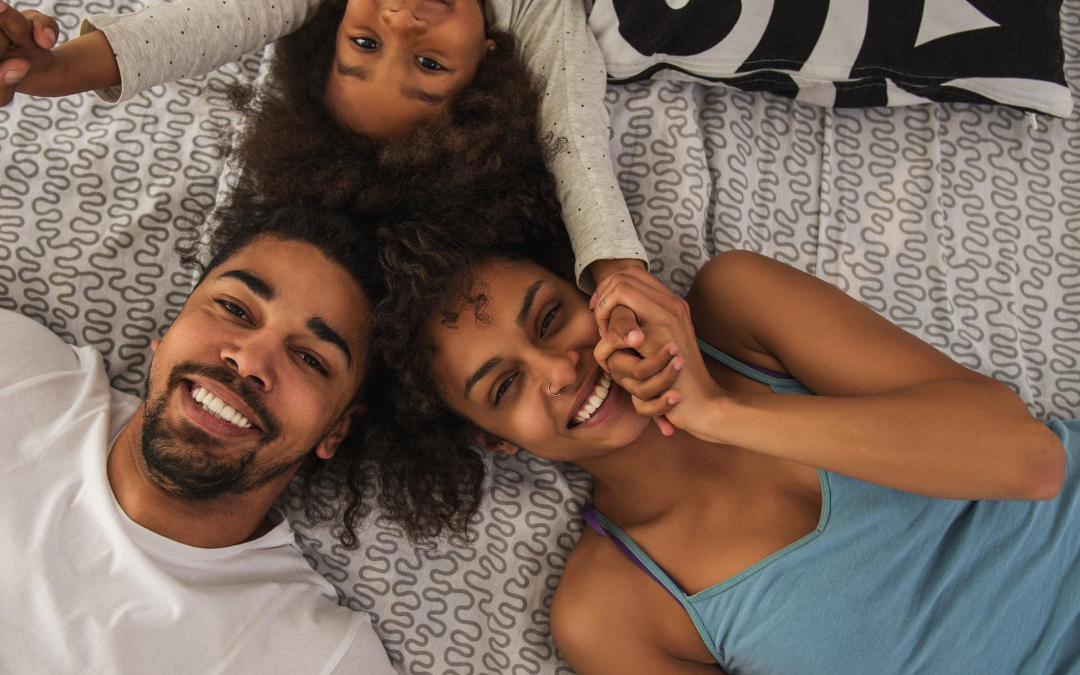 Receiving the news that a visa has been refused or finding out that your visa has been cancelled is an extremely stressful situation that many people regularly face in Australia. According to the Department of Home Affairs (DHA) “[b]etween the 2013 – 14 and 2019 – 20 financial years, the number of visa cancellations on character grounds have increased by over 1240 percent”. Despite these bleak statistics, people should be aware that such decisions can be and often are overturned.

Here at Putt Legal, we understand how disheartening it is to have an application refused and how alarming it is to have a visa cancelled. We have worked with many people and have helped them overcome their refusal or cancellation. Last month one of our Immigration Lawyers Amanda Valenti had a decision by the DHA to refuse the grant of Australian citizenship by conferral overturned at the Administrative Appeals Tribunal (AAT).

Amanda’s client Mary* was the holder of a Refugee (Subclass 200) visa. Mary had been living in Australia since July 2012. After successfully seeking asylum in Kenya, Mary applied and was granted a Refugee visa. Mary came to Australia with her family after fleeing from a country where she had suffered extreme violence and oppression.

On January 2017 Mary and her husband applied for Australian citizenship by conferral. When assessing her application, the DHA requested that Mary provide them with further identity documents. Mary responded to the best of her ability, given that Mary was a refugee from a country that does not routinely issue such documentation. After reviewing the documentation, the DHA issued Mary with an “Invitation to comment on adverse information” (ITC), as they formed the view that some of the documentation provided was counterfeit.

Mary engaged a registered migration agent to help her respond to the ITC. The agent responded to the ITC by providing submissions, a letter from Mary’s brother attesting to her identity, various support letters from the community, birth and citizenship documentation for her children, and documentation for Mary and her children. But the DHA refused Mary’s citizenship application forming the view she was not of ‘good character’, and she did not meet the identity requirements. The DHA did not accept her explanations regarding the documents that DHA considered to be counterfeit. Mary was devastated by this decision, especially considering husband and children had all been approved to become Australian citizens by this time.

Mary approached Amanda at Putt Legal, looking for guidance. After meeting with Mary and reviewing her case and all documentation, it was clear to Amanda that there was a misunderstanding concerning the documentation provided to DHA and what needed to be delivered to prove Mary’s identity and good character. In Amanda’s opinion, Mary presented as a person who was a strong fit within the citizenship guidelines concerning ‘good character’; Mary is actively involved in community events and is well respected among people in her local and broader community. Additionally, she had no criminal history or traffic offences.

Amanda advised Mary that she would have a good chance of having her adverse decision overturned if she appealed the decision to the AAT. For Mary to win at the appeal, applicants must make a valid application to the AAT and be able to provide evidence that the decision by the DHA was not the correct or preferable decision. To achieve a positive outcome for Mary, Amanda needed to present appropriate evidence and lodge a factual submission supporting Mary’s case.

Amanda noted that the original refusal decision from the DHA flagged some documents of concern on Mary’s initial application. Amanda was able to assist Mary with what further information and documents she needed to obtain to prove her identity. Additionally, through her diligent research, Amanda was able to demonstrate that some of the documents provided were valid, and Mary unknowingly provided any counterfeit document.

Before the scheduled hearing for this matter took place, the lawyers for the DHA accepted the evidence in favour of Mary, and they decided not to continue with the case. As a result of the agreement from both parties, the AAT was able to make a direction to overturn the decision; the matter was sent back to DHA with the guide that Mary did meet the identity and good character requirements.

When Mary initially received the refusal from the Department of Home Affairs, her immediate reaction was shock and confusion, but Mary immediately sought expert advice and support. One of the most important things someone should realise when they receive an adverse decision is that time is of the essence in deciding your next move.

If you have received a visa refusal or cancellation and would like assistance in navigating your way through the appeal process, Putt Legal can help.

If you would like to speak to us about an appeal matter, please email paralegal@puttlegal.com.au or complete our online contact form.