What do changes to the definition of Marriage mean for same sex partner visas? 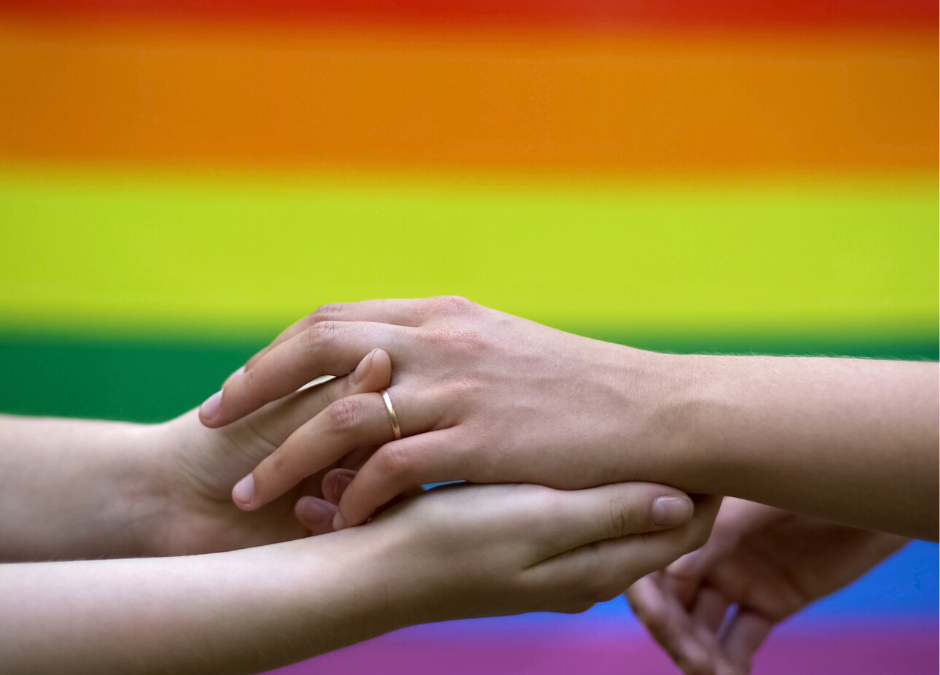 What do changes to the definition of Marriage mean for same sex partner visas?

On 7 December 2017, the Marriage Amendment (Definition and Religious Freedoms) Act 2017 was passed through Federal Parliament. It changed the definition of Marriage under the Marriage Act 1961 from a union of ‘a man and a woman’ to a union of ‘2 people’. This change came into effect on 9 December 2017, allowing same sex couples to marry in Australia (subject to some other conditions, see https://www.ag.gov.au/FamiliesAndMarriage/Marriage/Pages/Getting-married.aspx).

The Migration Act 1958 (Cth) has also changed the definition of Spouse in line with changes to the Marriage Act, to allow for a spouse to be of the same or different sex.

Further same sex couples with plans to marry in Australia can now apply for a prospective marriage visa. It may be the case that a couple is in a genuine relationship and want to get married and set up a life in Australia, but the sponsor is in Australia and applicant is overseas (so they may not meet the criteria of a de facto relationship as required for a partner visa). It is a condition of the prospective marriage visa that the applicant travels to Australia and marries their partner within 9 months. They are then eligible to apply for a partner visa onshore.

Putt Legal looks forward to assisting same sex couples looking to marry in Australia, with a prospective marriage visa application, and has experience with lodging same sex partner visa applications (both onshore and offshore), and appealing refusals to the Administrative Appeals Tribunal.