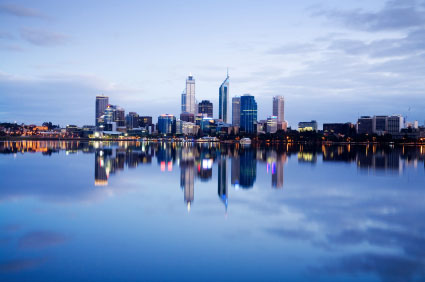 Since the State Election in March 2017, the Regional Certifying Body for WA ceased processing RSMS certification for the purposes of Subclass 187 nomination applications.

At the time this decision only affected people wanting to apply for a Subclass 187 visa under the Direct Entry stream for the Perth metropolitan area, as their nomination application was unable to be approved as required by law.

With effect from 17 November 2017, the Immigration Department introduced new legislation which now excludes the Perth metropolitan area from the definition of Regional Australia.  In other words, the law was changed to reflect the WA Government’s decision made in March 2017.

However, this change in legislation has a broader impact than potential Subclass 187 visa applicants.  It means that Subclass 489 visa applicants can no longer live and work in Perth either.

Another consequence is that Subclass 186 nomination applications under the Temporary Residence Transition stream for positions within the Perth metropolitan area will now attract a $540 fee (whereas previously the cost was nil).

Finally, potential Subclass 457 (and from March 2018, TSS) visa applicants need to be aware that if their occupation has a “regional Australia” caveat then they cannot be sponsored for a position located in Perth.

The areas of Western Australia that are now considered regional are:

If you are confused about these changes and whether they affect your visa options, feel free to come in to see us and seek our advice. 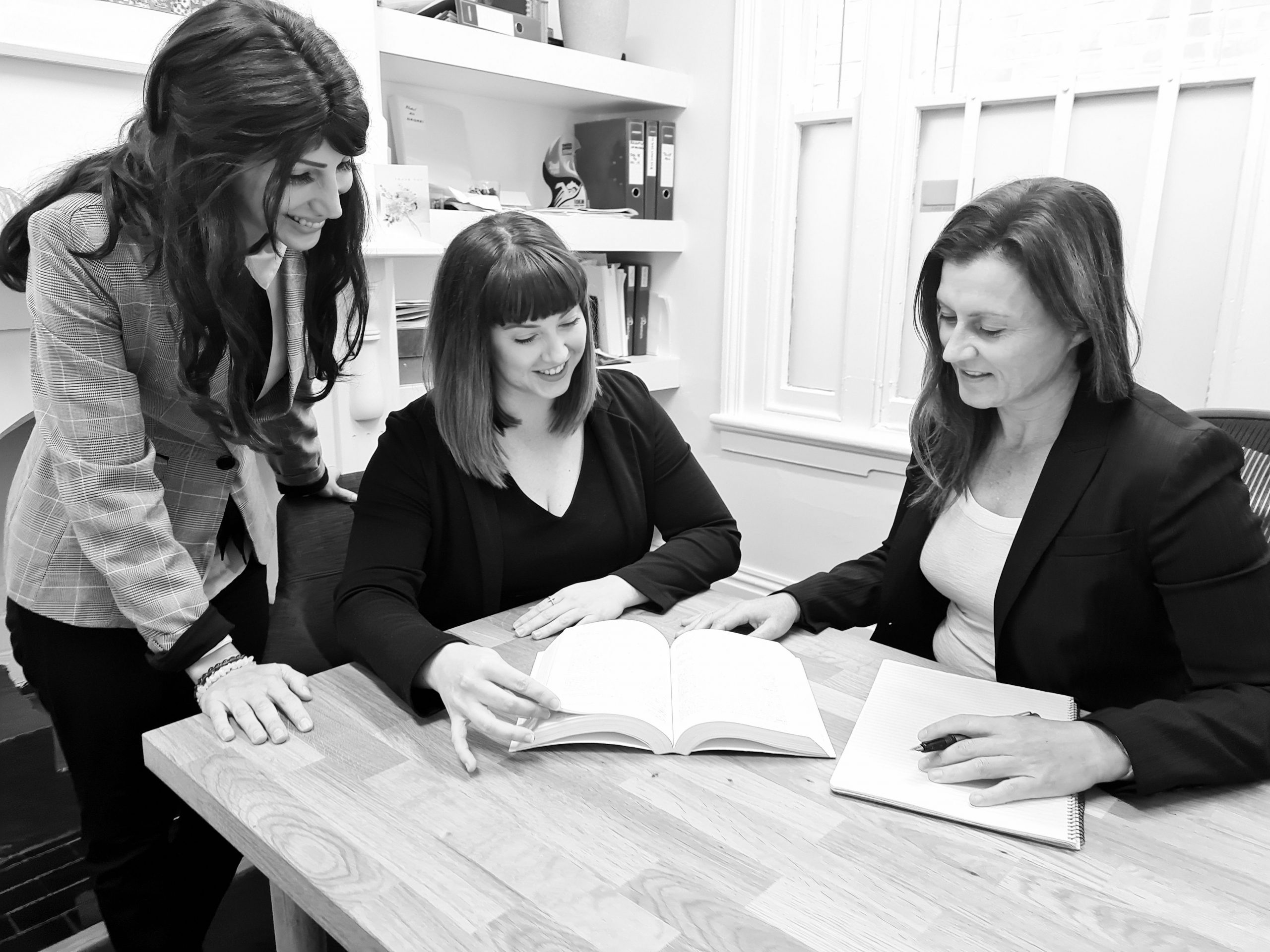