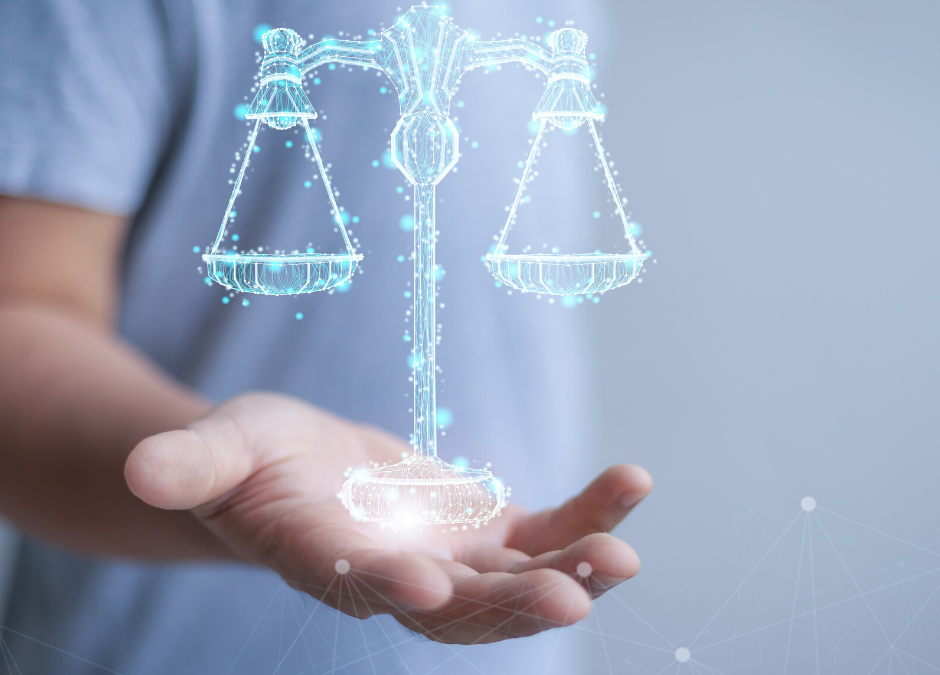 Nearly every Australian visa has a “public interest criteria” – commonly known as a PIC 4020 – which must be satisfied in order for the visa to be granted.

PIC 4020 is essentially an integrity check.  Put simply, it involves immigration confirming that you aren’t providing them with false or misleading information, or bogus documents – and that you haven’t done so in the past.  If you don’t pass the integrity check, then you don’t get your visa.

The current version of PIC 4020 allows immigration to refuse your visa application in circumstances where the applicant provides a bogus document or information that is ‘false or misleading in a material particular’, in relation to –

The new version of PIC 4020 will apply to any visa that the applicant has held, or applied for, in the 10 years before the current application was made. This means that any information or documents provided to immigration, a skills assessment body or Medical Officer of the Commonwealth in conjunction with a visa application made in the last 10 years can be taken into account to determine whether you pass the integrity check.  Importantly, this includes visas which were refused or withdrawn prior to decision.

The changes are contained in the Migration Legislation Amendment (2017 Measures No. 4) Regulations 2017.

If you have any concerns about this forthcoming change – because, for example, you may have forgotten to previously declare a criminal conviction – then we strongly recommend that you seek legal advice before lodging your next visa application.

Putt Legal is experienced in making submissions to the immigration department, requesting that the strict application of PIC 4020 be waived.