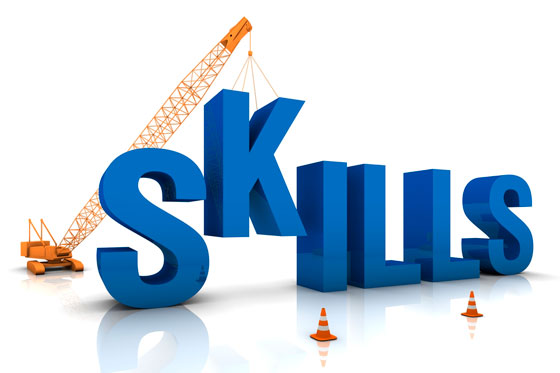 Recent reports after the SkillSelect invitation rounds are indicating that candidates need at least a score of 65 points to receive an invitation for general occupations.

The minimum invitation score for Accountants has also increased to 85 and the engineering occupations that fall under the occupation group ‘Other Engineering Professionals’ has increased to 70.

There is a number of ways to increase your points total, with one of the quickest way being to undertake another English Language test. The Department accepts multiple test such as IELTS, PTE Academic and TOEFL iBT. If Academic IELTS was a requirement for your skill assessment, you may want to consider undertaking the general version to see if you are able to score higher within each band.

Another option is to consider applying for the Subclass 489 Skilled Regional visa.  You may be eligible if you have a family member that is living within a designated area of Australia or have a State that is willing to sponsor you, giving you an additional 10 points.

This is a temporary visa, that will require you to live and work regionally within that State for a period of at least two years. For certain States such as South Australia and Tasmania, the entire State is considered regional. Within Western Australia, postcodes such as Mandurah (6210) and Bullsbrook (6084) are considered as regional areas even though they are only about 1 hour outside of Perth CBD.  After the two-year period, permanent visa pathways are available.