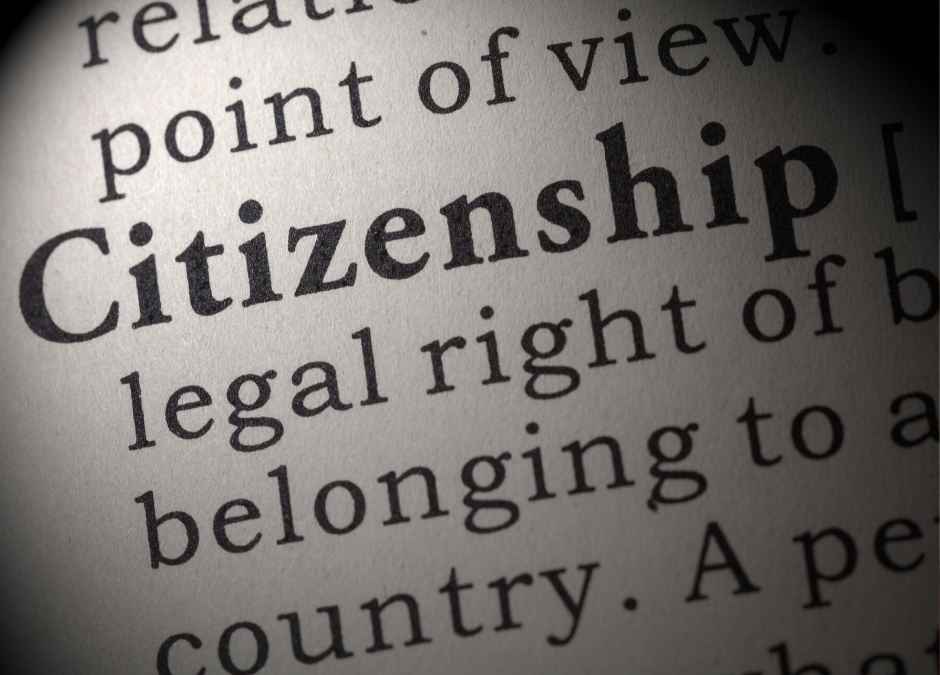 This discharge means that the pending citizenship applications that were lodged on and after 20 April 2017, will not have to satisfy the four-year permanent residence requirement and demonstrate a competent level of English.

Though the Bill was discharged, the Department is proposing amendments to the legislation to be implemented for citizenship applications lodged on and after 1 July 2018, subject to the legislation being passed in the Senate. The amendments include reducing the English requirement from “competent” to a “modest” level. There is no indication yet on what changes will occur to the residence requirement.