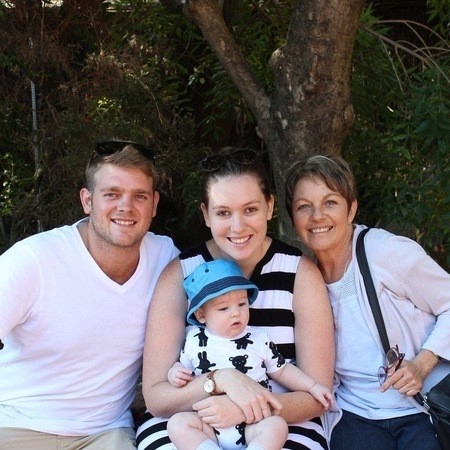 Putt Legal acted for Linda Oppel in her appeal for Ministerial Intervention.

‘Ministerial Intervention’ is where the Minister for Immigration and Border Protection has the power to intervene in a case where they think it is in the public interest to do so. The Minister is not legally bound to intervene and will only intervene in a small number of cases, for example where there are unintended consequences of legislation, or the application of legislation leads to unfair or unreasonable results.

Putt Legal assisted Linda, a South African citizen who applied for a Subclass 835 Remaining Relative visa in 2014. Linda was sponsored by her biological sister Monica, an Australian citizen, and no longer had any family in South Africa after her husband of 30 years passed away.

Linda and Monica’s parents were killed in a car accident in 1965 and they were placed in foster care together for the following 7 years. In 1972, when Monica turned 18, she left foster care and Linda (then 12 years old) was adopted by a much older half-sister to allow her to leave the foster care system around the same time.

Linda’s visa application was refused on the basis that her adoption in 1972 meant that, under Australian migration law, she was not considered a ‘remaining relative of an Australian relative’ as required for a Remaining Relative visa. That is, according to Australian law, Linda and Monica are not considered to be related to each other.  With no other visa options, Linda was told by the immigration department that she would have to return to South Africa for good, leaving behind not only her sister Monica but also Linda’s son and his partner and Linda’s newborn grandson.

Initially, as reported in The Australian newspaper (and elsewhere) , the Assistant Minister decided that it was not in the public interest to intervene in Linda’s case.

However, after further submissions by Putt Legal, the Hon Minister Peter Dutton intervened and on 10 July 2017 Linda was finally granted a permanent visa to stay in Australia.

Linda is pictured above with son Martin, daughter-in-law Anika and grandson Leon.