WHERE DO MIGRANTS SETTLE IN AUSTRALIA? 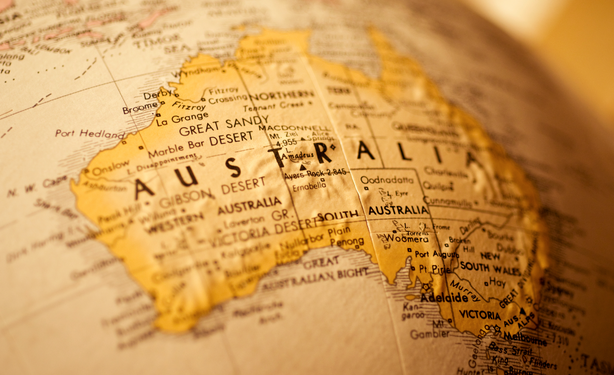 WHERE DO MIGRANTS SETTLE IN AUSTRALIA?

The latest Census data shows where expats, international students and immigrants tend to move to when they are living and working in Australia.

In Sydney, international students tend to congregate along an east-west axis that incorporates Sydney’s main campuses and major transport corridors. This axis does extend a long way west however, reaching all the way to the foot of the Blue Mountains. This results in some long commutes for international students, who may be living in the far west to take advantage of cheaper accommodation.

In contrast, those on Working Holiday Makers are a more geographically concentrated group. When in Sydney, for example, they favour the vibrant lifestyle of the inner city or laid back atmosphere of a beachside location. They are also a much smaller group than the international students, as only a small number of them stay in Australia for more than 12 months.

New Zealanders with a temporary status are more far flung, with significant numbers living on the periphery of Sydney, near Penrith in the North and Campbelltown in the South. Economically and socially, these are some of the more disadvantaged parts of the Sydney region.

Australia’s migrant population is relatively large when compared with other Western nations, including New Zealand, Canada, the United States and the UK.

The largest contributor to Australia’s migrant population continues to be people born in the UK, with 1.1 million UK-born migrants living in Australia — around one in every 20 Australian residents.

The majority of migrants living in Australia are well established in the community, having been here for decades. In 2011, the median length of residence for migrants in Australia was 20 years.

By contrast, migrants born in nations like China or India are relatively new arrivals to the country, reflecting the growing significance of migration to Australia from countries in Asia in recent decades. The median length of residence in Australia for migrants born in China and India was eight and five years, respectively.

The extent to which migrants settled in urban areas differs by their country of birth. Some of the most urbanised population groups in Australia were migrants born in Somalia (98%), Lebanon, Macau, Macedonia, China and Vietnam all at 97%, followed by Greece at 95% and India at 93%.

By contrast, migrants from New Zealand (78%), the United Kingdom (74%), Germany (72%) and the Netherlands (64%) tended to be less concentrated in major urban areas. They were still more likely, however, to live in a major urban area than people born in Australia.