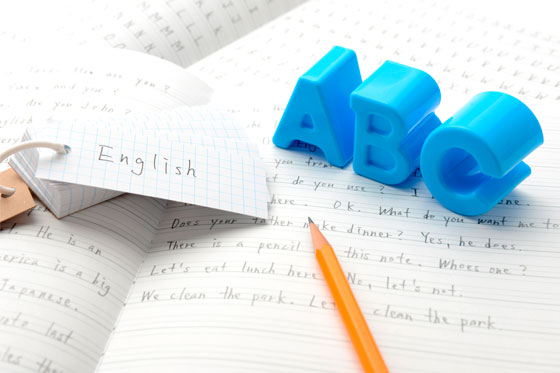 From November 2014, people applying for Temporary Graduate, Skilled, Work and Holiday and Former Resident visas will be able to provide the department with a test score from the Test of English as a Foreign Language internet-based test (TOEFL iBT) or the Pearson Test of English Academic. These tests are in addition to the International English Language Testing System (IELTS) and the Occupational English Test (OET) currently used.

It is not currently known if applicants for the 457 visa will be able to provide the Department with scores from these alternative tests, because the subclass 457 programme is being independently reviewed. The review is expected to report to government by mid-2014.