EXEMPTIONS TO PROVISIONS REGARDING PARTNER VISAS 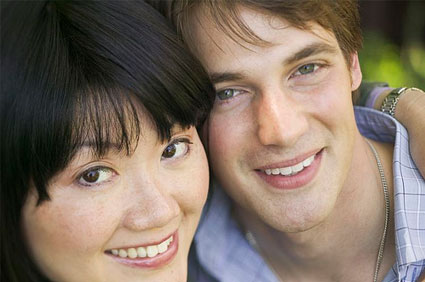 EXEMPTIONS TO PROVISIONS REGARDING PARTNER VISAS

Defacto couples who apply for partner visas are usually require to prove that their relationship has been in existence for at least 12 months. However it’s significant to note that if a defacto relationship is registered under a State or Territory law, (and it appears that this is currently possible at least in Victoria, Tasmania and the ACT) there is an exemption to this requirement.

From 9 November 2009, the Migration Regulations 1994 (‘the Regulations’) were amended to exempt de facto couples who have registered their relationship under a prescribed state or territory law from the requirement that their relationship must have existed for at least twelve months as set out in paragraph 2.03A(3)(b).

It should be emphasised that just because a relationship has been registered, it doesn’t mean that the other requirements required to show evidence of a genuine, continuing and exclusive relationship no longer apply.

The definition of ‘de facto partner’ in section 5CB of the Migration Act 1958 (the Act) provides that the Regulations may make provision in relation to the determination of whether one or more of the conditions going to the existence of the relationship are met. Under Regulation 2.03A, in relation to certain types of visas, one of the factors for the determination of a de facto relationship is that the relationship must have existed for at least twelve months.

For section 2E of the Acts Interpretation Act 1901, the following laws and kinds of relationship are prescribed:

(a) Relationships Act 2008 (Vic) — a registered domestic relationship as defined in section 3 of that Act;

(b) Relationships Act 2003 (Tas) — a significant relationship as defined in section 4 of that Act;

(c) Civil Partnerships Act 2008 (ACT) — a relationship as a couple between two adults who meet the eligibility criteria mentioned in section 6 of that Act for entry into a civil partnership;

(d) Relationships Register Act 2010 (NSW) — a registered relationship as defined in section 4 of that Act;

(e) Relationships Act 2011 (Qld)—a relationship as a couple between two adults who meet the eligibility criteria mentioned in section 5 of that Act for entry into a registered relationship.